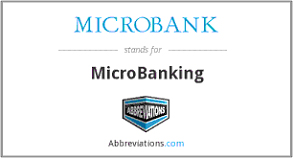 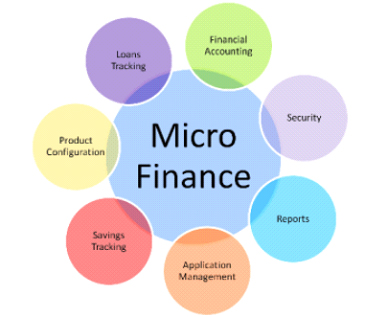 As illustrated above, Micro Banks can be established by any set or subset of people who want to engage into banking with each other. Micro Banks will eliminate the role of Third Party Bankers. For Example, residents of a City or a County might want to engage into banking with one other. Micro Banks will give them all of the “Back End” necessary for such banking relationships. I will provide these people a Banking as a Platform (BaaP) using their cell phones, hence I called it “Cell Bank”. Any group of people can use their cell phones to form Micro Banks. The objective is to break up the 7 Big Banks into much smaller entities.

Since 2008, over 1500 small and medium size banks went out of business and their assets at $0.1/Dollar were gabbled up by the big banks of New York whom Obama bailed out. So in effect, by having the FED printing money out of the thin air at lightning speed, and giving it to the Big Banks, Obama empowered the big banks of New York, the Bilderberg community, and the “too big to fail / too big to jail” to become even bigger entities and escape prosecution from the law enforcement at any time in the future. In short, Obama rewarded the Arsonist who set the financial industry on fire! As a result of bailouts, he made American people poorer while he made the Banking / Financial and Insurance companies of New York, and their friends like Bezos, even richer.

Okay, what is the solution?

With 100 software engineers for one year, I can come up with a banking and insurance platform (Banking as a Platform, or Cell Bank) that will empower and will enable American people to claim back their financial sovereignty from the Big Banks and Big Insurance companies of New York.

Enclosed (Scroll down to Micro Banks) please find a cross states, cross border banking as a Platform (BaaP) that I came up with in 2015. This platform will enable all communities, churches, counties, cities, mid to small size businesses, even large corporations to create their own micro banks, banking services and insurance services. It will bring global banking to their fingertips.  Most important, the White (49.7% of population) Christian majority in the flyover (ignored) States, can claim back the banking system and their daily business affairs from those whom Obama empowered. This platform enables Americans to break up the Big Banks and empower themselves and empower their local communities and businesses.  I called the Banking as a Platform as “Cell Bank” because this Banking as a Platform will place Global Banking at the fingertips, cell phones, of American people without any intermediary. Any group of people can get together and create a local Micro Bank using the Cell Bank platform.

Furthermore, the platform enables cities, counties, communities or any subset of the population to form their own cross border, cross states, micro insurance companies and repeal Obama Care.

We The People are tired of the Elites running our Banking and Insurance businesses in all 50 States while transferring the fruits of our work, our wealth, by “the boom and bust economic cycles” they engineer.
For the record, Micro Banks will create a large number of community banks, county banks, state banks, corporate banks, etc. equipped with Artificial Intelligence and Machine Learning will substitute the Big Banks and Federal Reserve Banking system. We have the circuit design for the network architecture accomplishing this task of replacing the FED and the Big Banks.
Imani’s solution, My solution, is a combination of solution A and Solution B and Solution C.