As of this writing, The US stock market is hitting Record Highs, while the Corporate Debt approaches $75 Trillion USD by 2020. 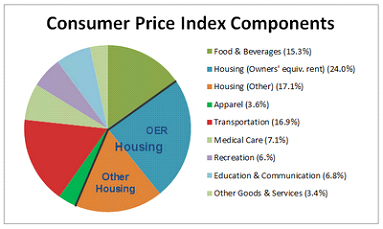 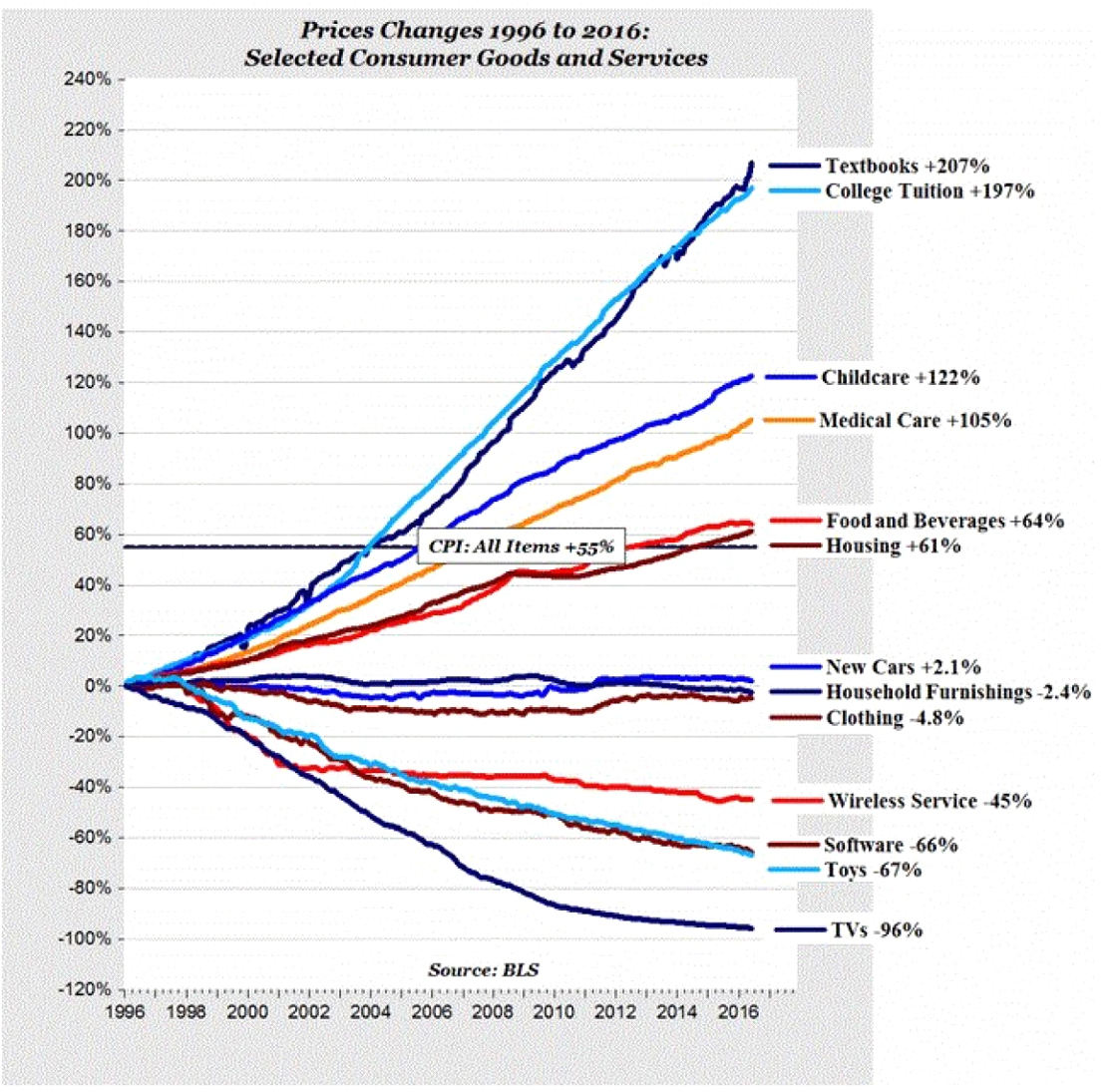 The US tax payers have had stagnant wages over the past 35 years while prices of meat, food and other life essentials have had a 160% to 200% inflation during 2009-2017 years under Obama. 40% of American work force have given up seeking employment, while the government stats shows a less than 5% unemployment rate. Obama became the “Fiat Money Printer In Chief” as he and the Federal Reserve Bank engaged in over $4.75 Trillion Fiat Money Printing Ponzi scheme, that enabled Obama to bail out his Wall Street bosses, pumped money into the “Too Big To Fail, Too Big To Jail” banks, who then went ahead and confiscated people’s properties at 10 cents per Dollar in average. Next, The FED gave cheap money to the “Too Big to Jail” banks, who then allowed the Fortune 5,000 companies to borrow money at near zero interest rate, loaded themselves with stock options while the average employee did not gain much of the stocks. Then they had the company buy back their stocks with the cheap borrowed money, so corporate stocks went higher. This happened when the corporate profit sank! Now the corporate debt is approaching $75 Trillion by 2020. 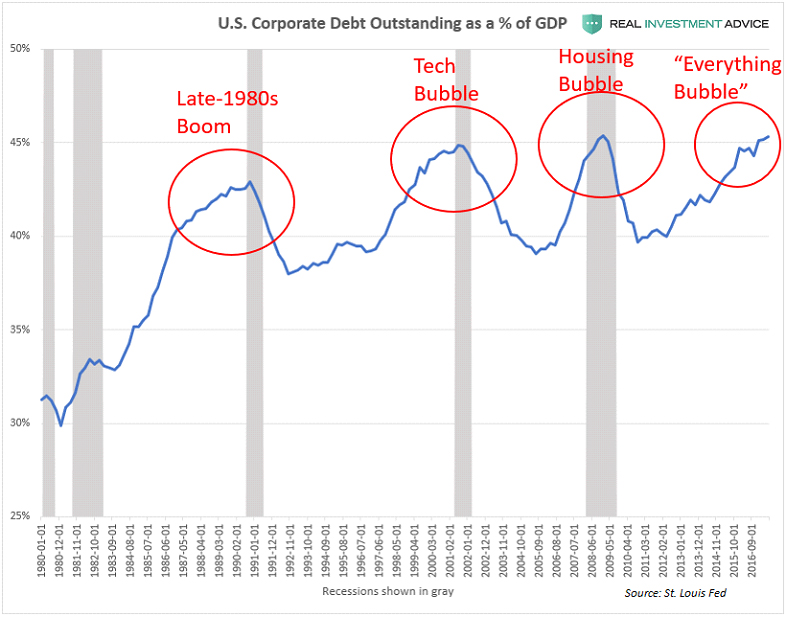 So Obama’s Legacy could be summarized in these sentences:
Wall Street is much better off than it was 8 years ago.
Corporate world is much better off that it was 8 years ago.
Main Street is much worse off than it was 8 years ago.
Meanwhile the Las Vegas capitalism increased the size of derivative market to $562 Trillion US Dollar (As of 2015 and according to Bloomberg) with, I believe, about $200 Trillion out of the $562 Trillion, are unfunded liabilities. So the Rothchilds (owners of the Federal Reserve Bank) are buying Gold as they have also lost confidence on their Ponzi Economy Scheme that they created. The reason is that NO Ponzi scheme has ever been sustainable.
Blind Trust is what we have on the existing Federal Reserve Banking System.
We blindly trust a bunch of FED governors who have never run a business, nor they have created any jobs, nor have signed any payroll checks.
As is, The Federal Reserve Banking system is an instrument of Control and suppression by the Establishment, from the Establishment, and for the benefit of the Establishment.
As is, The Accomplishment of Federal Reserve Bank has been:
Transferring private debts (Wall Street debts and Corporate Debts) into public debt. And as the result, we have had price inflation and wage deflation simultaneously. So Taxpayers are evolving into SLAVES. The US economy is NOT sustainable.
Now we blindly trust these FED governors to go behind closed doors and decide about the faith of our economy. But what they do best, is to preserve and enhance the power of Big Banks and Wall Street over the taxpayers and people of The Main Street.

If interested, connect to my Linkedin via bimani650@Gmail.com, and I will bring you on as adviser to this nonprofit ReplaceTheFED Company that WILL replace the Federal Reserve Bank with a 21st century highly interactive Artificial Intelligence system equipped with Big Data Analytics. Please code your message as #ReplaceTheFED. The company will be owned by ALL US Citizens, and ALL small Business Owners, and US Corporations with equal voting rights in proportional to their GDP contributions.

“People with passion, can change the world for the better” – Steve Jobs

Let’s Change the World! With Passion!