Since 1980s, America has had 2 Presidents: #POTUS and Governor of the #FederalReserveBank

“But I don’t care if #Americans think we’re running the #News #Media, #Hollywood, #WallStreet & the #Government, I just care that we keep running them”. Joel Stein, #LATimes, Dec 19, 2008, wrote about How #Jewish is Hollywood.

I believe the FED will manufacture a recession by 2020 via raising interest rates in several steps. I never ever forgave Alan Greenspan for a) manufacturing the recession of 1992 by increasing interest rates 5 times, b) the bailout of Hedge Funds by Wall Street in 1998, and c) persuading the Banks to offer so called Teaser Rates Loans to Mortgage Holders, and then he increased the interest rates 17 times, created the 2008 collapse, ripped off all those property owners, confiscated their properties and down payments by the Banks that sold them the Teaser Rate Negatively Amortized Mortgages in the first place”. If this is not a definition of a perfect crime, then someone please humiliate me and tell me WHAT IS? The rise of Crypto Currencies BitCoin is a testament to the failure of the FED and of US Dollar/other Fiat Currencies. 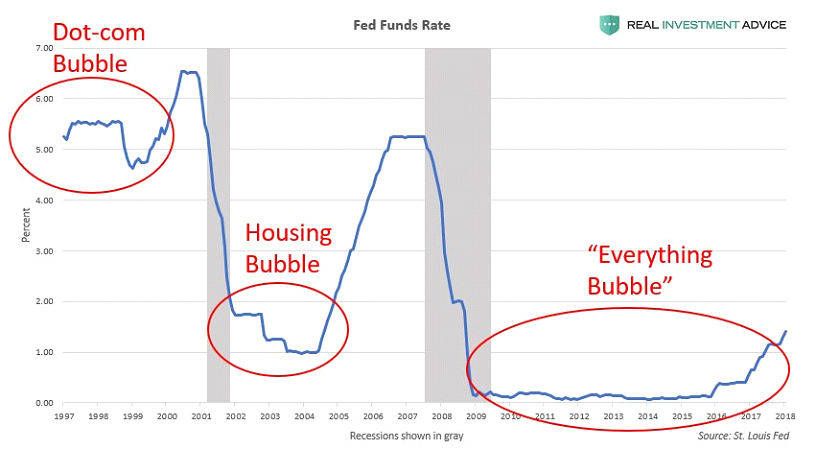