I intend to replace the Federal Reserve Bank which is a private bank, with a Decentralized Entity governed by #WeThePeople and the Congress. Artificial Intelligence based on Market Dynamics as well as collaboration between #WeThePeople, #Congress, and #Treasury will determine the Interest Rates, Printing of the Money, Bonds and Credits. WeThePeople include all professional people, manufacturing entities, and professional corporations.
Help me Liberate the Eagle from the Black Crawl of the FED. 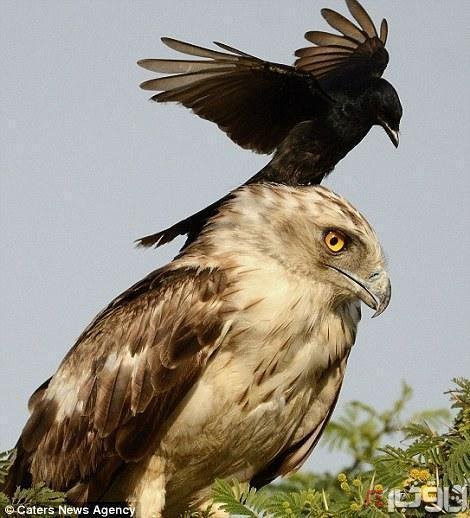 Here is my Karma: “I’d rather die as an Economic Gladiator liberating American People from Slavery, than living like a Slave under the FED”.  If you believe in the Constitution, Jeffersonian Democracy, and believe in National Economic aspirations of Hamilton, Polk, FDR, you will HELP me. To FinTech, Bitcoin, Blockchain Experts: “I need your help”. Let’s liberate America Once Again by 21st Century 1776ers. If we don’t, America will face a Bloody Revolution, Anarchy and Mayhem (according to various articles on Sept/Oct 2017 issue of Foreign Affairs). The policies of the FED has driven 40% of total workers and 20% of people between ages 24 to 54 out of the “Work Force” (https://www.oecd-ilibrary.org/statistics), FED has created several Ponzi balance sheets, and is $5 Trillion in the Red on FED’s balance sheet that is available to the public.

FED keeps several balance sheets. Meanwhile, FED Inspector General has been unable to explain over $9 Trillion of extra money credited (to whom) off Balance Sheet: https://www.youtube.com/watch?v=c_Svg38j-sI

(It is a tragedy that the above link, about a discussion between Congress and Inspector General has received only 87 views up until May 01, 2018 while some music videos received over 3 million views over the same period!).

FED is collecting interest on $21 Trillion US National Debt while the US Government has over $220 Trillion of unfunded liabilities by the Government expenditures and by the Wall Street. Moreover, the size of the Derivative Market as of 2015 has become over $562 Trillion USD, when the GDP of the entire world is at $60 Trillion. The size of the Derivative Market is 6 times larger than the entire stock markets of the world. In 2015 after the FED announced it was tapering off the Quantitative Easing (QE), I predicted a stock market crash by 4th Quarter 2016. However, the Obama administration continued with the QE at lightning speed with the purpose of imposing / inserting Hillary Clinton as president and getting HER elected in office. By doing so, Obama kicked the can to a future time, and increased the size of the Derivative Market to a number much larger than $562 Trillion (much larger basketball in the picture below). 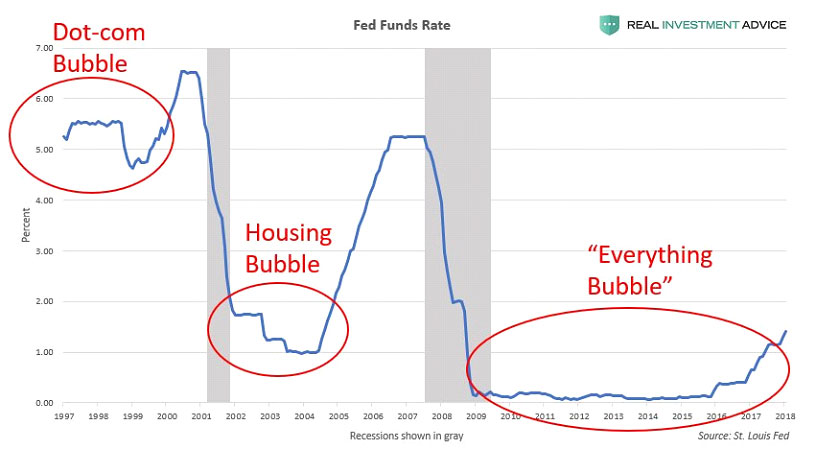 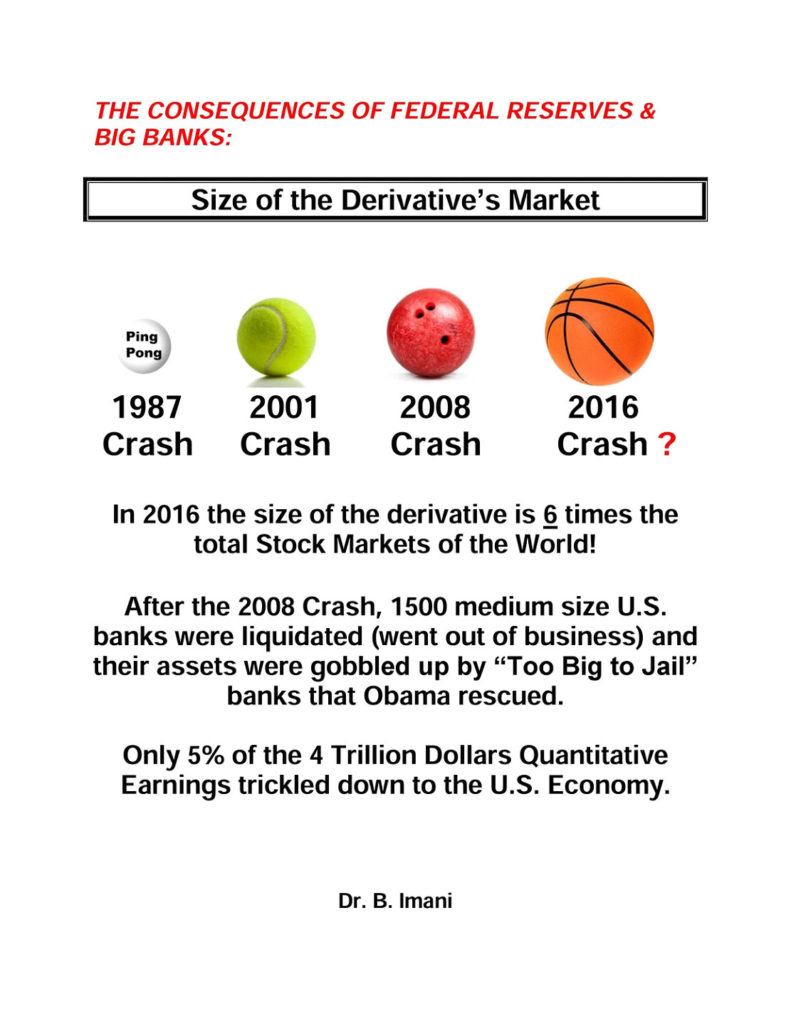 “If your actions inspire others to dream more, learn more, do more and become more, you are a leader.” John Q. Adams
“Innovation distinguishes between a Leader and a Follower”.  Steve Jobs.
“In weak companies, politics win. In a strong companies, best ideas win”. Steve Jobs.